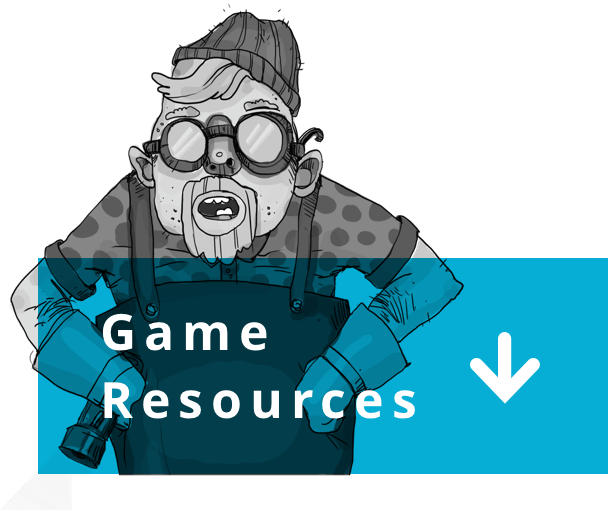 In trigonometry and geometry, triangulation is the process of determining the location of a point by forming triangles to it from known points. P-waves are a type of body wave, called seismic waves in seismology, that travel through a continuum and are the first waves from an earthquake to arrive at a seismograph. The continuum is made up of gases (as sound waves), liquids, or solids, including the Earth. P-waves can be produced by earthquakes and recorded by seismographs. The name P-wave can stand for either pressure wave as it is formed from alternating compressions and rarefactions or primary wave, as it has the highest velocity and is therefore the first wave to be recorded.[1] S-waves, secondary waves, or shear waves (sometimes called anelastic S-wave) are a type of elastic wave, and are one of the two main types of elastic body waves, so named because they move through the body of an object, unlike surface waves. 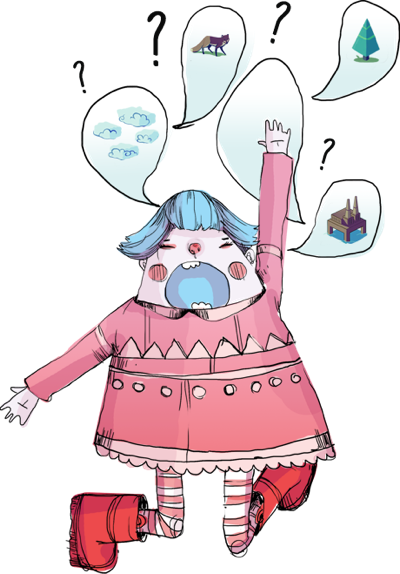 The center of an earthquake can be located as long as three locations are able to report the time the earthquake was felt. The process is called triangulation. Alternatively, s and p waves move at different rates through the earth. By measuring the delay between the waves, the distance to the source can be determined.